Help us help them

These services are available through the generosity of WA businesses, government, and people like you.

If you’re in a position to contribute, we’d greatly appreciate your support.

All young people should have the right to secure accommodation and the chance to grow their skills. We connect people to the right type of services so you can cope with the challenges you face.

Anglicare WA programs help provide accommodation support if you’re homeless or at risk of being homeless and can help you develop independent living skills.

Our youth workers understand the kinds of troubles you may be facing and are here to help, free of judgement. 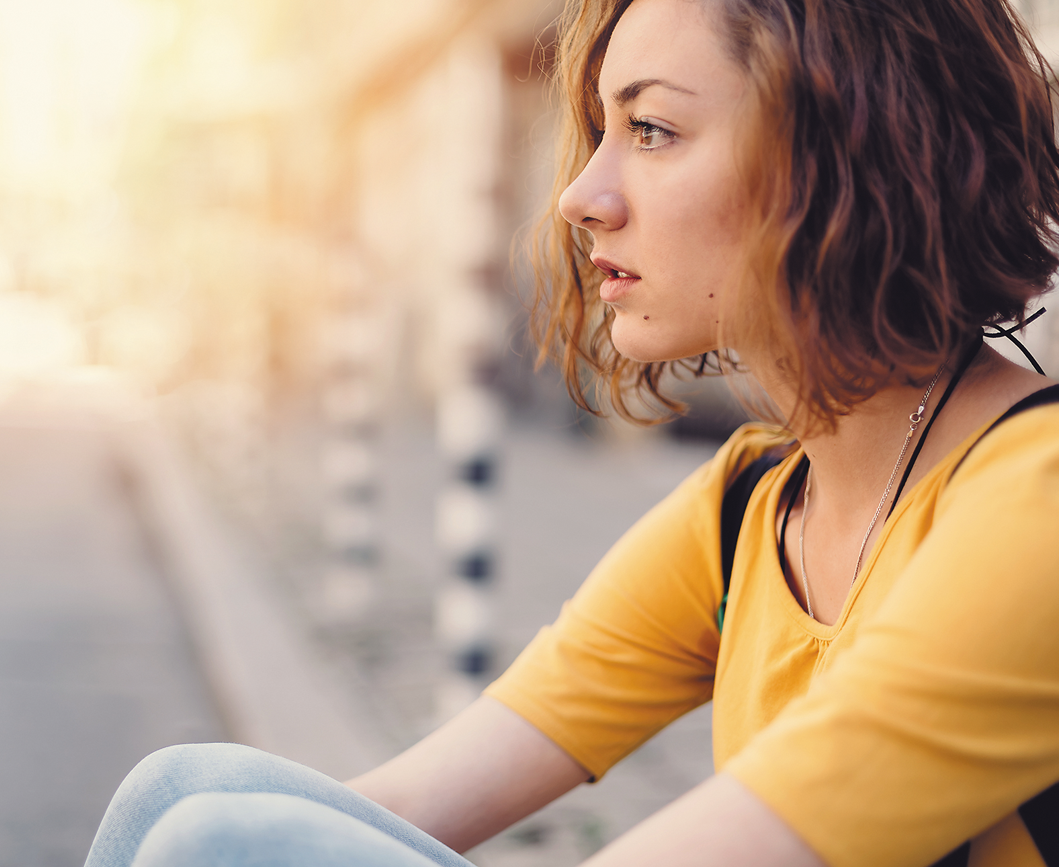 It got so bad that I was scared to face my problems.

18-year-old Paula was referred through the justice system to our Y-Shac program for youth crisis accommodation. She had a tough, complex, and traumatic background, which revealed itself in difficult behaviour and poor decision-making.

Paula had witnessed horrific family and domestic violence all of her young life, up to the age of seven, when the family finally escaped and her father was prosecuted. However, the family’s safety was seriously threatened by a severe backlash from the father’s family.

By the time Paula was referred to Y-, she had been diagnosed with Borderline Personality Disorder, a long-term pattern of an unstable sense of self, emotions and relationships, and was self-medicating by using drugs and alcohol to try to escape the pains of her childhood trauma.

Paula left and returned to Y-Shac on more than one occasion during her journey towards healing, and we stayed by her side for as long as she wanted us to. Her first visit lasted two months – a major accomplishment for Paula. It was the longest she had stayed anywhere for many years.

During this first stay, Paula’s mental health deteriorated and we assisted in connecting her to appropriate services for help. Following a stay in , she returned to Y-. By this time we had been able to build a relationship of trust with her and she felt safe and supported by Y- staff. In fact, she now tells us that Y-Shac was the only place she had felt safe in a very long time.

With stable accommodation and support, Paula was able to reconnect with her mother and step-father, who now live inter-state and Paula has moved to be with them.

Anglicare WA offers a wide range of services and with more than 70 service locations across WA, we’re never too far away.